If you use our equipment, you don’t work an 8-to-5 job. You’re out there getting the power up for the rest of us during all hours and in the worst conditions. Up in a bucket or down on the ground, in the rain or snow, and in the aftermath of storms, you know you can depend on VON equipment. 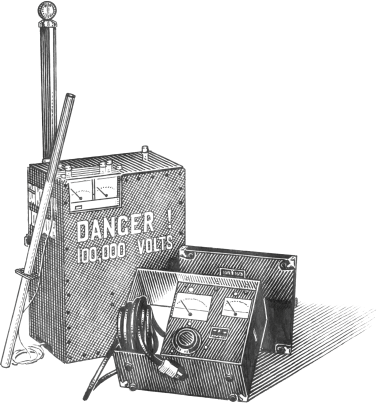 For more than 60 years, the VON team has focused all of our energy, design skills, and inventiveness, on keeping you safe. Your safety while you’re out there keeping the rest of us powered is what VON is all about. 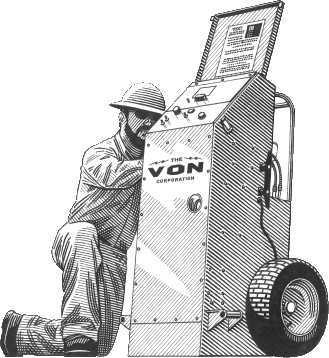 Our units are tossed into the backs of utility trucks, thrown into lift-truck buckets, and dragged through rough terrain. VON equipment is built to be beat to hell, and, should the need arise, easy to repair on site. 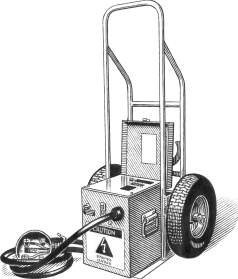 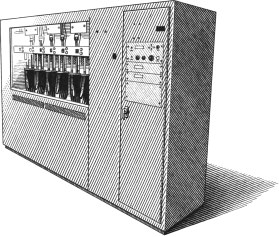 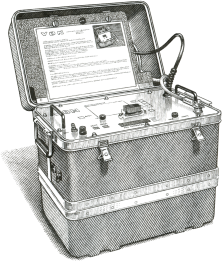 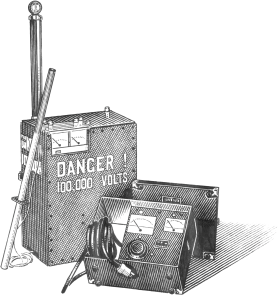 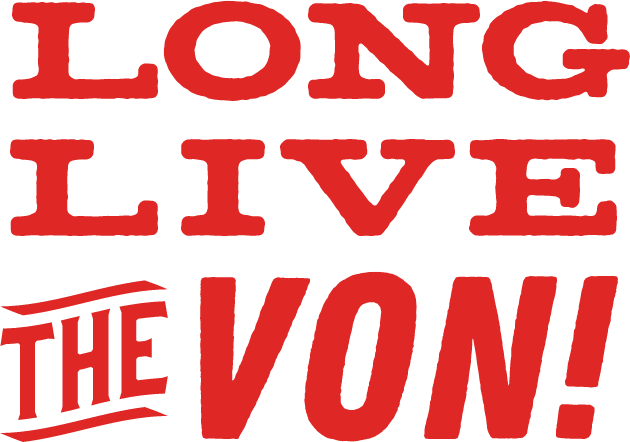 As long as there has been electricity, there’s been a need for the ones who tame it. Called upon when times are worst, they saddle up their trucks to turn the lights back on. We are Von, and these are the people for whom we work. Their fearlessness is informed by the confidence they have in their ability, and in the equipment they depend on. Our mission is to make sure that the equipment Von builds for them never lets them down.

VON proudly manufacturers
each piece of equipment
right here in the good ol’
U.S. of A. To our thinking, it’s
hard to beat American
ingenuity, entrepreneurship,
and grit.

The VON Corporation will be exhibiting at DISTRIBUTECH International 2023, to be held in San Diego, California on February 7-9, 2023.  Please visit us in Booth 3800.

The VON Corporation will be exhibiting at the TechAdvantage Expo March 6-8 2023, in Nashville, TN.  Come visit us in Booth 1400.

Insulated aerial lift devices are used extensively throughout the electric utility industry to provide both primary and secondary electrical protection to the utility worker. This training program is for personnel that conduct high voltage tests on insulated aerial lifts, those that have supervisory responsibility for such work, and those in the safety department. The program…